Suitable For:
Operatives, Supervisors and Managers in any industry

Inspired by an Irish incident that took place in 2013 our case-study explores how factors line up, behaviours merge and signals are missed leading to tragic consequences for a hard-working family man whose death has cast a shadow over the company forever.

The story unfolds over the course of four scenes, each of which allows exploration of different aspects and key themes.  At each stage, small group discussion will be followed by facilitated plenary contributions.  We will also provide an opportunity for the group to interact with the characters in the story and ask questions with a view to understanding their actions and behaviours.  We meet an operative Brendan and his manager Kevin, both of whom are hard-working and well-intentioned.  Yet through their actions, and inaction, play key roles in events that lead to the incident and disastrous consequences for their colleague. 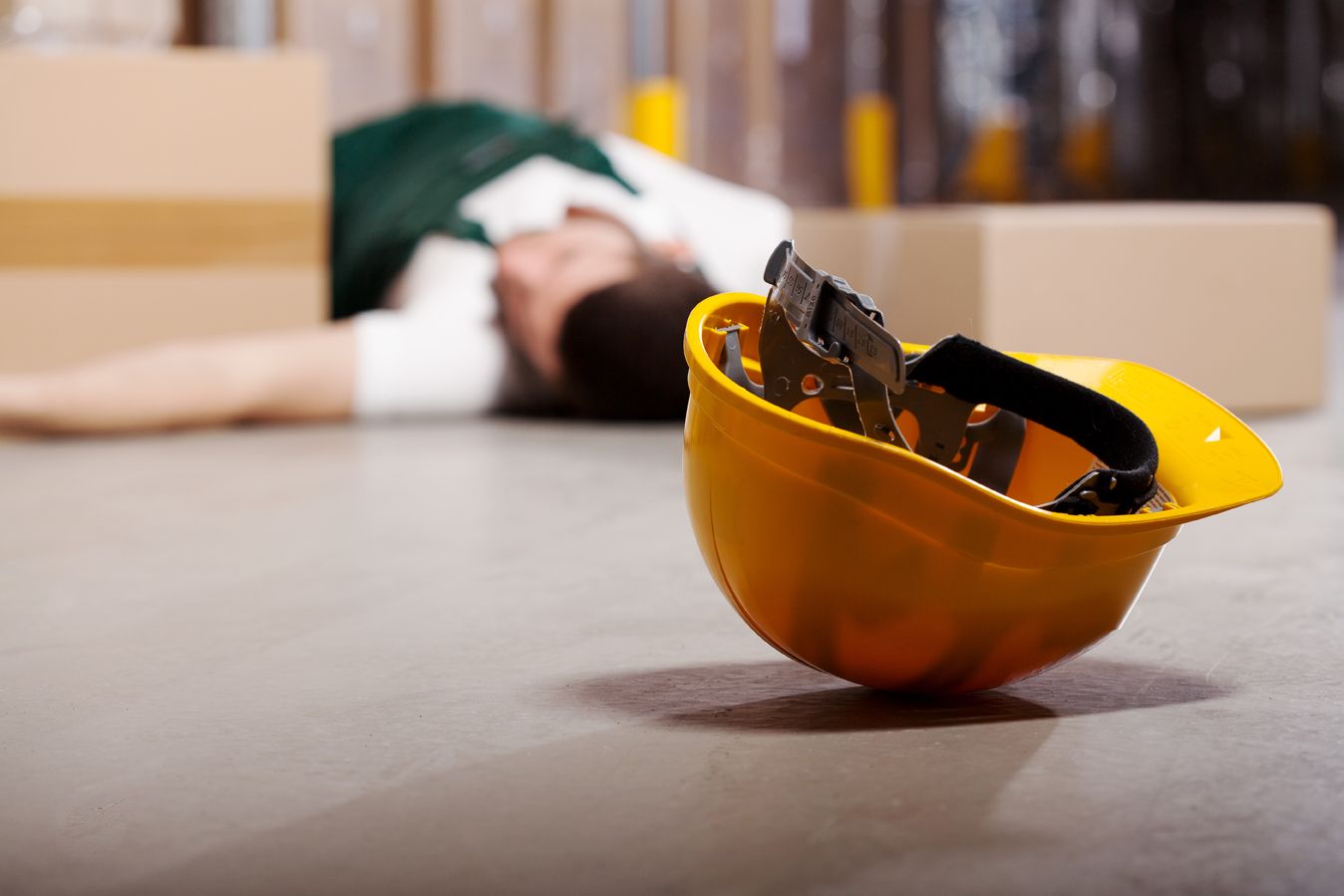 BRENDAN: Okay.  So why weren't the pallets removed from the racking above?

BRENDAN: And what was the safe working load?

BRENDAN: This isn't all down to me.

KEVIN: He has two boys.

Brendan holds his head in his hands

KEVIN: I shouldn't have mentioned that.  Sorry.

BRENDAN: No you're right.

KEVIN:  That was low.

BRENDAN: I murdered him didn't I?

KEVIN:  It was an accident.

BRENDAN: I wasn't confident.  I thought I'd be okay once I got used to the place.  It's all gone... now.  When I was shifting the pallets I thought maybe I'd got too close to the beam, I just couldn't tell.  My head is bursting.